Whilst working with an international audience, choosing which language to use can be difficult when reaching out to your customers.

Not only is the choice of language a challenge, but it’s crucial to ensure that your message comes across, not only in translation but also in tone. Time zones also need to be taken into consideration when planning your mailshot, and local and cultural imagery is something that also needs to be done right.

Here are our top tips for making the most of language when sending emails.

Get it right in one language first

When sending separate emails to different cultures and countries in multiple languages, it’s important to ensure that someone on your team is familiar with who you’re sending to. People want to see themselves represented by the companies that they choose to support, so bear this in mind when choosing your imagery and language. All-inclusive visual, spoken and written language is important in any vernacular.

When sending to multiple ethnic groups, never try to translate your message directly into another language. If we look at Spanish, for example, there around 10 recognized Spanish dialects. There are at least 8 recognized French dialects too. Certain words in Castillan Spanish do not carry the same meaning in Latin America, and vice versa. Before sending a campaign in a certain language to a group of specific language speakers, where possible, always have your content revised by a native speaker of the language and dialect. Take a quick look on Google for “marketing campaigns that didn’t translate well” and you’ll quickly be convinced!

Nowadays, mobile optimization is more important than ever. However, this applies even more in some countries than in others. A study by Pew Research showed that while 97% of adults in Vietnam own a mobile phone, in Venezuela, this number is as low as 68%. As a result, we can expect mobile phone habits to differ as well as media consumption habits. 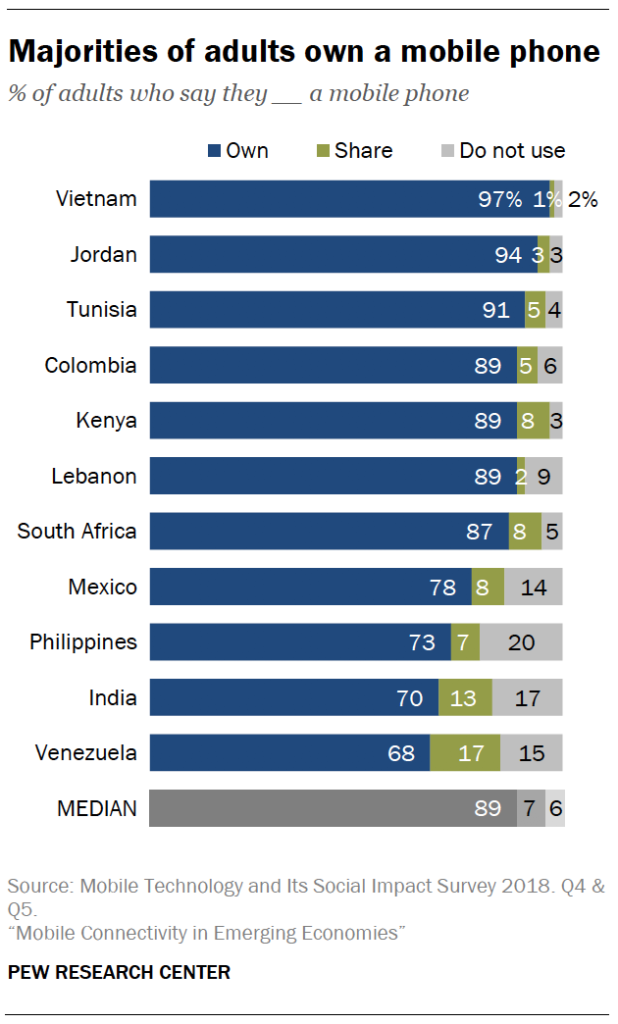 In general, however, a large amount of media is still consumed on desktop devices, so let’s not focus all of our efforts on mobile just yet. GlobalStats StatCounter shows that desktops still command 37.96% usage in the Desktop vs Mobile vs Tablet Market Share Worldwide. Mobile phones are still king, with 59.77% and tablets have the lowest usage, at just 2.27%.

It’s also important to consider language when coding our emails, as many languages, such as Arabic and Hebrew are read from right to left. In these cases, you’ll want to set the direction and language of the content of your email in your HTML coding.

We hope these tips will help you to avoid faux pas when communicating with your international clients. If you need any help reaching them, please don’t hesitate to get in touch with our friendly support team. Did you know that we offer support in English, Spanish and French?